On July 20th, the first Italian IPCEI event was held in Catania, Sicily, dedicated to promoting projects to support research and innovation in the European battery industry

The event, promoted by Enel X, Manz and Enea and held at the Enel Innovation Hub in Catania, brought together 12 companies and 2 Italian RTOs within the IPCEIs on the topic of the battery supply chain.

The two workshops held during the day paid particular attention to the exchange of views between production realities and the identification of potential synergies enabling the development of the value chain at European level from the research, development and innovation stages to industrial production. 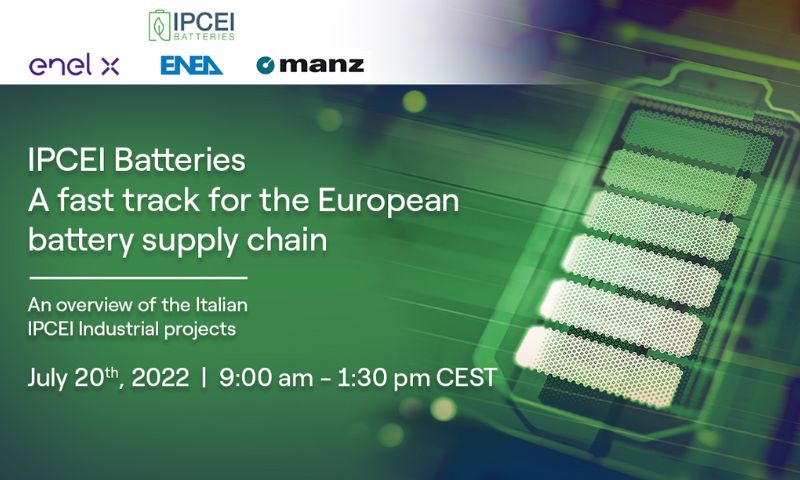 Among the day’s speakers was also Flash Battery, which since 2019 has been within the European IPCEI partnership in which, together with a pool of 17 leading industry players and national authorities, they are committed to achieving a fully integrated EU battery value chain with the aim of producing material, cell modules and battery systems on a large scale.

During her speech entitled ‘The progress of Flash Battery’s IPCEI Project“, Silvia Delbono illustrated the progress of the European projects involving Flash Battery within the battery systems value chain and briefly reviewed the IPCEI’s objectives, the activities tackled and the achievements of the past years, as well as the challenges for the future. Also of note was the focus on the collaborations activated with the other project partners and with other realities, such as universities, companies and research centres, also outside IPCEI.

The European Union is investing heavily in research and development to strengthen Europe’s capacity to produce next-generation lithium batteries and ensure the competitiveness of our industry in the coming years. The year 2030 is approaching and events of this kind are a great opportunity to strengthen synergies and define concrete strategies for action. Our commitment to battery research and development has led us proudly to take part in the first European IPCEI project and we are delighted to collaborate with a network of partners who, together with us, are working towards the common goal of promoting the European battery supply chain. Creating a sustainable and innovative European ecosystem is a common challenge and Flash Battery will contribute through the development of an advanced BMS for next-generation lithium cells that will enable industrial machines of the near future to increase their performance while minimising their environmental impact 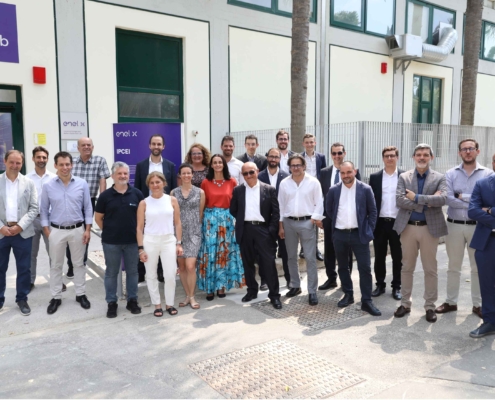 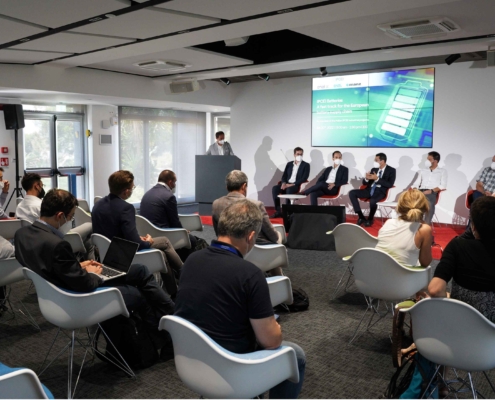 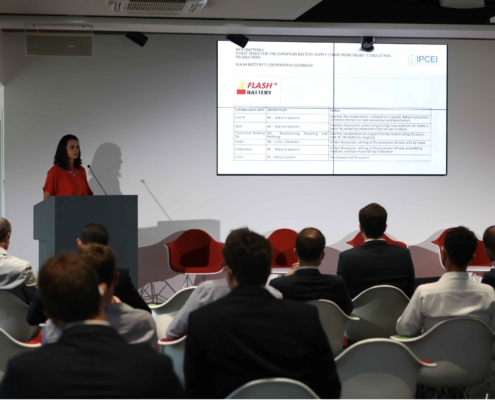 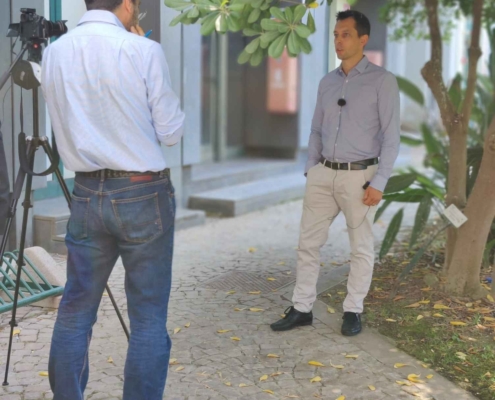 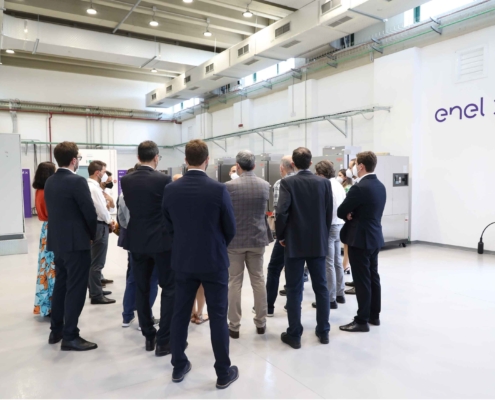