THE FIRST EUROPEAN CONFERENCE ON EU PROJECTS FOR ELECTRIC MOBILITY

On November 29 and 30 2017, Brussels played host to the first conference in Europe held by the main EU networks who are active in the field of electric traction.

At the event, which was sponsored by EGVIA (European Green Vehicle Initiative) and ERTRAC (European Road Transport Research Advocacy Council), the results of financed electric mobility projects were presented. 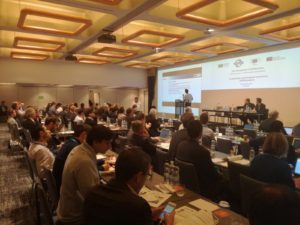 Kaitek, as a producer of lithium batteries for electric vehicles and a strategic partner for two European projects, presented – at this first opportunity to compare notes – the results of the two projects of which the company is a partner, ESPRIT and WEEVIL, in addition to supplying full information on the innovations developed for the lithium battery packs on the two prototype vehicles that have been developed.

ESPRIT (Easily Distributed Personal Rapid Transit) is a light electric vehicle that uses a Flash Battery high-voltage (300V) lithium battery pack that can be recharged to 80% of its capacity in only 5 minutes, thanks to lithium battery technology, which makes this electric vehicle perfect for car-sharing. In fact, Esprit is the first car sharing system that is designed to encourage people to use public transit.

This vehicle can also be combined to form a road train, so that the train can be towed and parked together, which enables charging to be performed in a small space. With this system, up to 8 vehicles can be charged using only a single charging column. The Esprit electric vehicle can be charged even when combined in a road train with other vehicles, both at the charging station and while being towed.

WEEVIL is a light electric vehicle with three wheels that offers high levels of safety, low energy consumption, and fine Italian design, and which is equipped with a Flash Battery lithium battery. 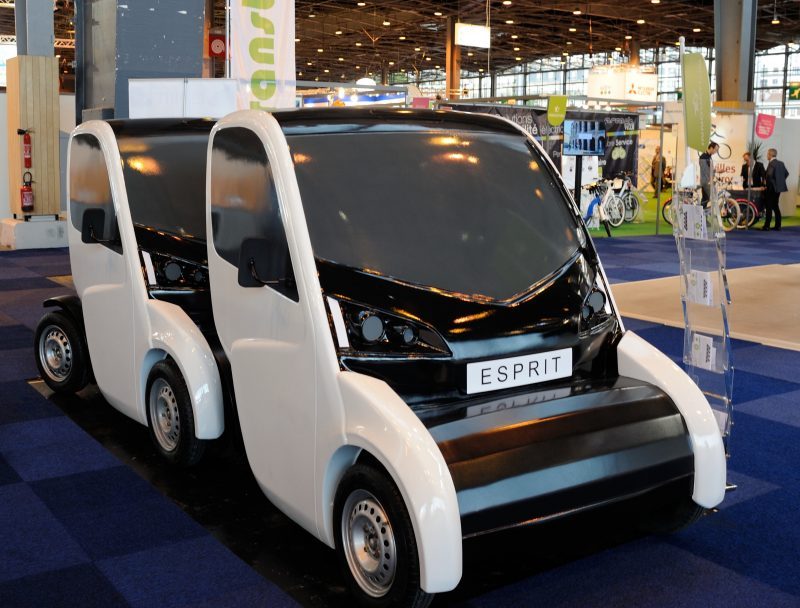 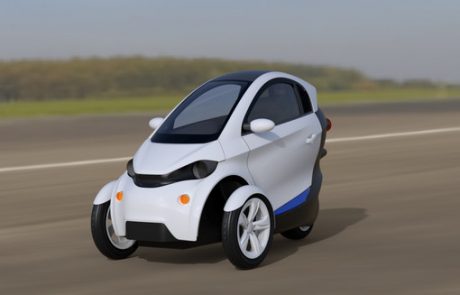