LITHIUM CELLS: DIFFERENCES, USES AND HOW TO CHOOSE THE BEST ONES

Lithium cells: differences, uses and how to choose the best ones

In this article, we’ll analyse the lithium cell formats available on the market and understand which are best for industrial applications.
One of the fundamental elements of lithium batteries is undoubtedly the cells they are made up of.

The 3 most common lithium cell formats in production today are:

Cylindrical cells for lithium batteries are very similar to the batteries in our remote controls at home. The most common format is the 18650 cell (18mm diameter, 65mm height), with other formats such as the 21700, 26650 cell or custom solutions chosen by the cell manufacturer. 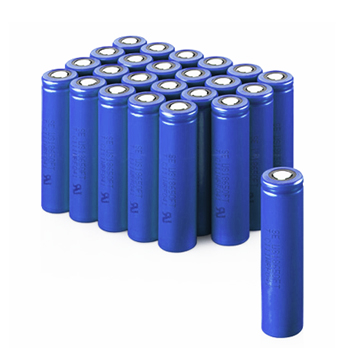 The negative aspects of cylindrical lithium ion cells include the low capacity of individual cells, reaching a maximum of 3Ah, and the fact that the cells are assembled in series and parallel using welding.
This type of construction does not allow the replacement of individual cells, but requires the replacement of the entire module using more invasive and costly procedures. If your equipment has a battery problem, the entire module needs to be replaced, resulting in costly downtime.
In addition, the low capacity of the individual elements and the resulting “parallel” nature of many elements often result in a decrease in safety of the entire lithium battery pack.

Most lithium ion battery assemblers put a number of cells in parallel to achieve the desired capacity: for example, to achieve a 200Ah capacity using 2.5Ah cells, 80 cells must be arranged in parallel, will all these cells connected in parallel.
If, due to an internal problem, one of these short-circuits, it will not only absorb its own energy but must also dissipate all the energy of the 80 cylindrical cells in parallel. This could result in very high heat in the module, with disastrous effects such as fire.
To avoid this, major manufacturers such as Tesla use highly sophisticated production processes which enable the cells to be connected in parallel using a type of fuse. If a cell shorts, the “fuse” blows and the safety of the battery pack is not compromised.

Unfortunately, none of the lithium ion battery manufacturers in the industrial market has this type of technology. As a result of these negative aspects, we avoid this type of cell in Flash Battery.

In lithium pouch cells, called this because of their package/envelope shape, the dimensions change significantly according to the construction choices of the manufacturer.

The positive aspects of this lithium technology are the high energy density that can be obtained and the low-cost casing. Pouch cells on the market vary from a few hundred mAh up to 20Ah, but few manufacturers exceed this threshold. 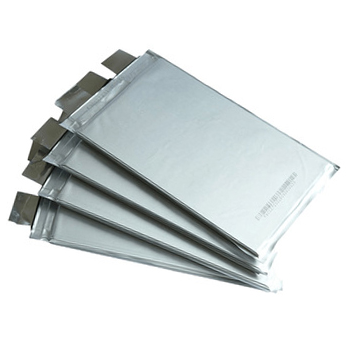 The most negative aspect is certainly the fragility of the casing, which doesn’t take much to break; even a fingernail can damage it irreparably.
When using this type of cell, the cell packaging system is very important. This must prevent any kind of stress on the individual cells: vibrations, squashing and warping.

The cell packaging system for the creation of modules is very important, and therefore it is complicated, if not impossible, to develop custom modules.

The cells always have medium-low capacity.

To create industrial battery packs, it would take dozens of cells in parallel, thus lowering the safety of the battery pack. Again in this case, the individual cells are welded to connect them in series or parallel, and it is therefore impossible to replace a cell, and necessary to replace the whole module.

Prismatic lithium cells have a solid case, usually in plastic or metallic (aluminium) material, and have screw or welded terminals

The case of prismatic cells is very durable, lending themselves very well to the production of custom battery packs, avoiding complicated studies and expensive tests on mechanical stress.
High capacity of the individual elements: with one cell it is possible to reach up to 300Ah, which is an important quality for the creation of batteries with large capacities, such as in the industrial market, avoiding cells in parallel, which significantly increases the safety of the whole pack.
Another significant aspect is the screw poles. This simplifies assembly and makes the replacement of an element easier, even on-site. 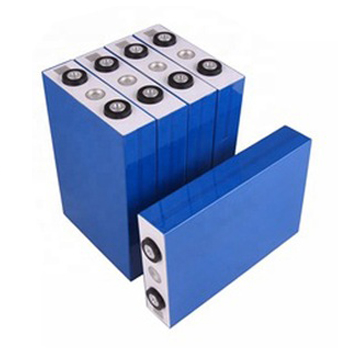 Summarising the information above on lithium cells, we could say that:

The best lithium cells for your industrial machinery

Flash Battery has chosen prismatic cells for its batteries precisely because of their characteristics.

They enable us to achieve high-quality performance in both industrial machinery and electric vehicle applications.

Find out more about our lithium technology and who has already chosen the best-selling lithium battery in Italy.