Interview with Marco Righi, CEO of Flash Battery, about the recycling of lithium batteries, including sustainability, the circular economy, and technological innovation

Lithium batteries are among the main protagonists in the race for electrification that has characterised the last few years. This revolution sets greater sustainability as one of its goals and is looking to new technologies to substitute those based on fossil fuels.

In urban and industrial transport as well as machine tools and manufacturing equipment, the decision is increasingly being made to replace internal combustion engines with electric motors. In addition to not releasing harmful emissions, these offer lower maintenance costs, reduced energy consumption, and the elimination of routine maintenance. The heart of an electric motor is generally the battery, and the lithium ion version is probably the most advanced example of this technology around today. 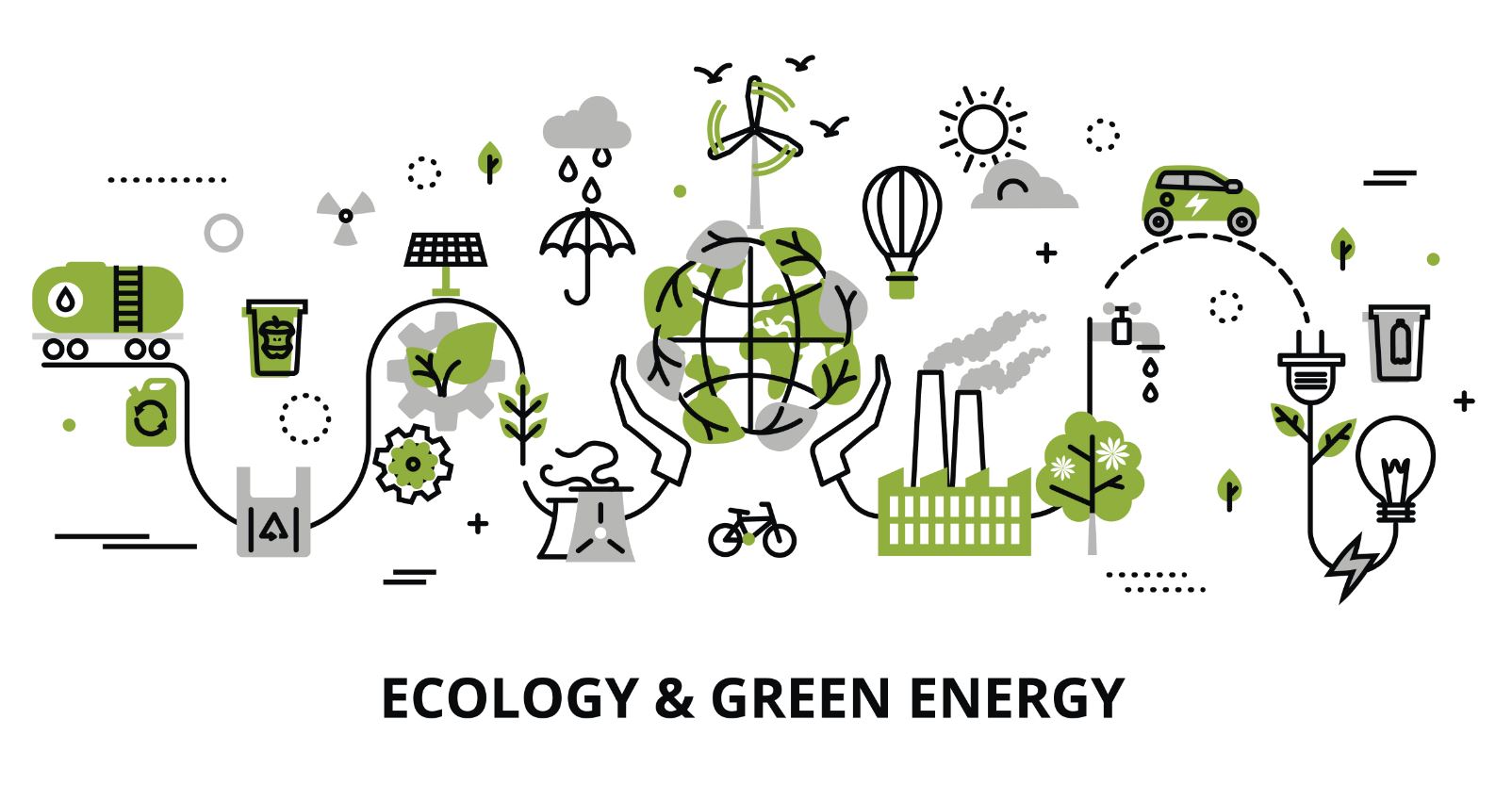 Apart from the absence of harmful emissions, which without doubt is a strong point for lithium batteries, some doubts have been raised as regards their realisation. Batteries are generally manufactured using raw materials that cause some environmental impact during extraction. Furthermore, when batteries reach the end of their operating life, the so-called “deads” cannot be simply thrown away but instead require adequate disposal to avoid polluting the surrounding environment.

This is a very sensitive issue and for clarification we spoke to Marco Righi, CEO and Founder of Flash Battery, top players in the lithium battery sector for the industrial market in Italy and internationally. We asked him for some insight into recycling lithium batteries and how a leading company like Flash Battery manages this problem.

Let’s see what he had to say.

A platform, a lift truck, a car … any electrical vehicle is more sustainable than its internal combustion equivalent because it does not release harmful emissions during use and zeroes the costs of maintenance that we are accustomed to. Battery powered electrical vehicles are thus always preferable to their corresponding fuel powered versions. For example, just think of all the indoor applications that thanks to the use of lithium batteries can easily operate in closed environments, keeping the air healthier and cleaner.

A variety of applications are fully embracing the electrical transition, requiring vehicles not only for experimentation (prototypes and special uses), but as genuine additions to the vehicle range.

The environmental impact of a battery is certainly not linked to its use, but to everything that happens beforehand (manufacture) and afterwards (recycling). A battery only becomes non sustainable due to poor or lack of management of its production and disposal cycle.

You hear more talk about this aspect even though today the volumes of batteries for recycling are still quite small, and they do not justify substantial investments in centres for collection and recycling, but thinking about the future, with the foreseen increase in production, and the European Regulations that will come into force, disposal will start to assume more significance.

How is it possible to reduce the impact of battery production and disposal?

The principles of the circular economy teach us that production and disposal must be correlated, parts of a single closed cycle. In batteries the recovery of exhausted units is important for the production of new ones. At the end of their lives exhausted batteries provide raw materials for reuse in the production of new units. This process, in addition to exploiting resources otherwise classed as waste, also makes it possible to avoid extracting new raw materials, an operation with a high environmental impact.

So how is the issue of recycling managed on a European level?

Europe does not yet play a significant role in the recycling of lithium batteries, which today is conducted mainly in China and South Korea, where the bulk of exhausted batteries end up and the recovery of materials is above 90%. The ideal would be to achieve recovery of 95% of the materials of every dead lithium battery. We are still far from this objective, which would require coordination on an international level.
Currently there are two main problems perceived in Europe:

The more batteries we have to recycle, the more economic and easier it will be to do so also within European countries.
It is estimated that by 2025 the batteries reaching the end of their lives will total about 800,000 tons of minerals to process and recover.

Talking of which, what do the regulations require for the disposal of lithium batteries?

The regulatory reference in Europe is currently Directive 2006/66/EC (applied in Italy by way of Legislative Decree 188/08 as amended) regarding the collection and recycling of waste batteries and accumulators.
This Directive requires the Member States to adopt:

And Flash Battery? How do you deal with the processing and recycling of your lithium batteries?

We have been members of the COBAT consortium (National Consortium for Collection and Recycling) for the management, processing, and recycling of batteries since 2015.

However, our commitment is not limited to the payment of the required contribution, our commitment is much wider, aspiring towards the circular economy that I mentioned earlier.
According to the principles of this approach, in order to construct something genuinely sustainable, you have to think about its possible disposal already during the design phase. A low environmental impact battery is one born from a design that considers its end of life right from the start.

For example, we use a cobalt free chemical for our cells, a choice that makes Flash Batteries safer to recycle and with a smaller environmental footprint.

Our R&D department, which includes more than 35% of the Flash Battery team, are researching ever more eco-sustainable production processes and materials that target low environmental impact and make it possible to optimise the design and production steps.

Much more research is required and we are also making efforts in this respect, together with other international leaders in the sector. We are part of a IPCEI project approved by the European Commission for research and development in the battery sector, a priority for the green transformation of our continent.

The issue of recovery of dead batteries is a field in which significant challenges are being played out. The first is certainly sustainability. The second, and not to be neglected, is being able to achieve greater autonomy for the supply of raw materials. Establishing an efficient recovery cycle for lithium batteries would offer greater independence from the countries where the mines are located, and also from those countries (China and South Korea) currently more advanced than us in the production of batteries and with greater capacity for recycling dead ones.