As evidence of its ongoing commitment to increasing the competitiveness of the European batteries industry and with the aim of solidifying a virtuous, self-sufficient and sustainable European ecosystem that can contribute to Europe’s climate goals, on 10 August 2021 Flash Battery officially became a member of the Batteries European Partnership Association (BEPA)

BEPA is the private association of BATT4EU, the co-programmed batteries partnership established by the European Commission at the end of 2020 under the Horizon Europe Framework Programme committed to creating a competitive, circular and sustainable European industrial battery value chain that actively engages the most important stakeholders in the field. 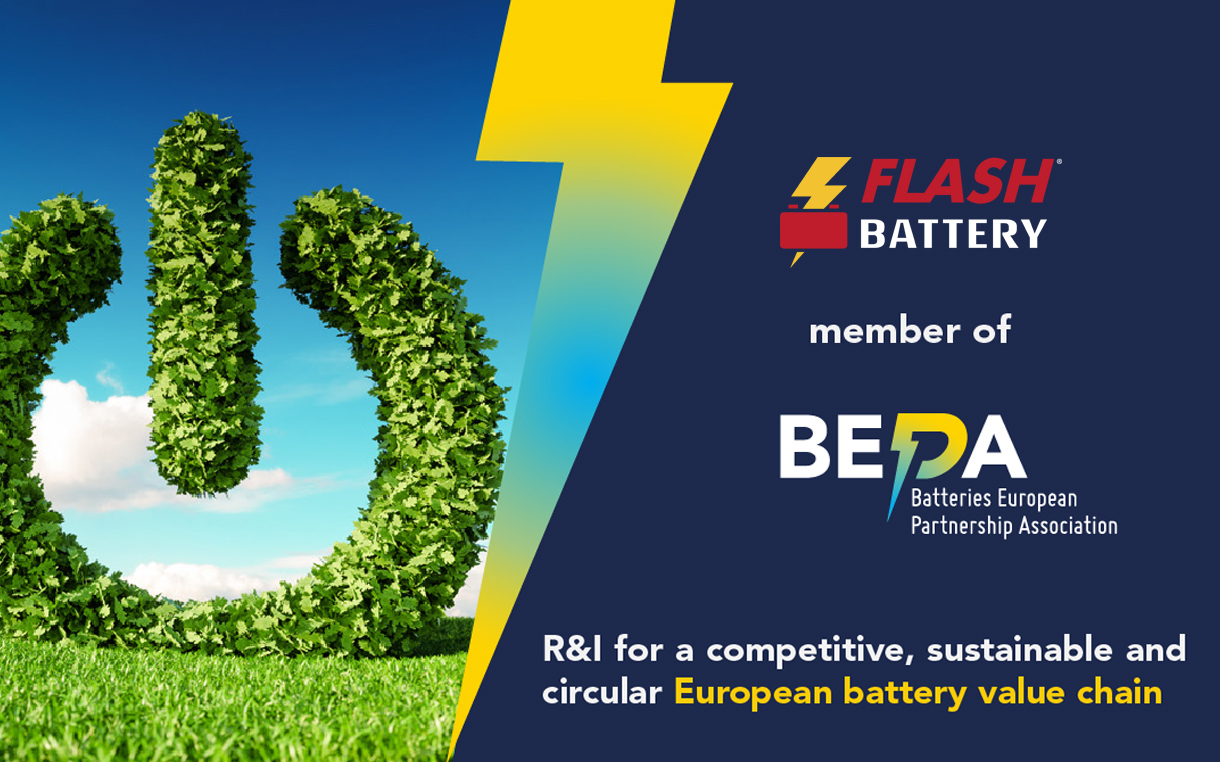 Flash Battery will be working shoulder to shoulder with 170 members, including automotive giants like Renault, BMW, Comau, Manz and Scania, to name a few; the biggest names in energy (Enel X and Fortum, among others); and well-known European Universities and research centres (from Enea to, for example, the Polytechnic Universities of Milan and Turin, with which there is already a well-implemented synergy). The members have joined forces to make the European Union increasingly more battery sustainable and self-sufficient, paving the way for manufacturing and sale of next-generation batteries by 2030.

The partnership will mobilise 925 million euros to further research and innovation (R&I) in the field of lithium batteries . The primary aim is to make Europe the first climate-neutral continent through widespread adoption of e-mobility and energy storage, driving the transformation towards a carbon-neutral society.

Flash Battery, which has been engaged in multiple fronts of R&D for production of lithium batteries for industrial machinery and electric vehicles ever since its inception, made the choice to join the Batteries European Partnership Association (BEPA) because it strongly believes in the founding purpose of this partnership and in the need for a coordinated and long-term European effort that brings together stakeholders from different segments of the battery community. 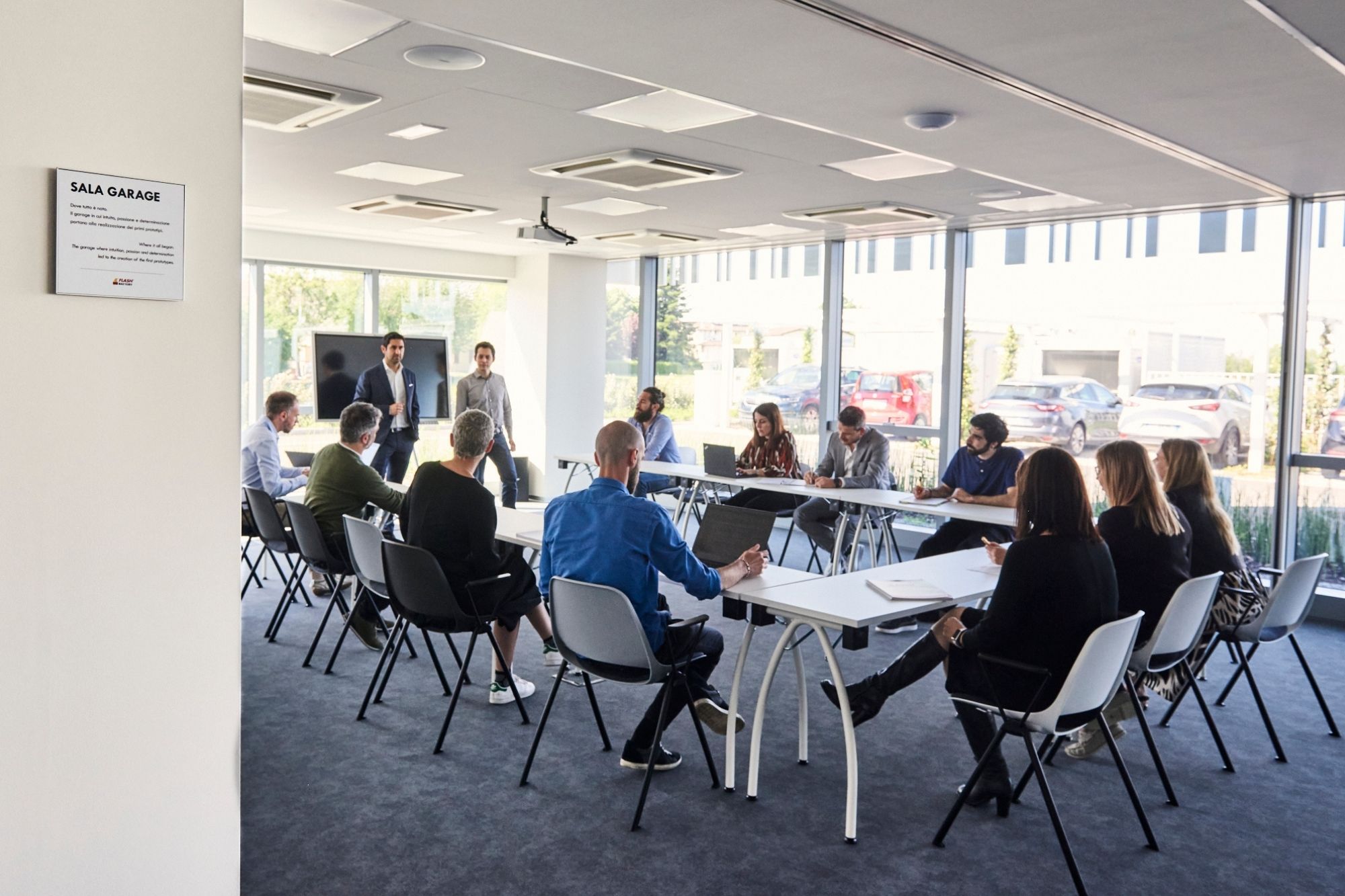 Therefore, Flash Battery decided to become a member of a solid network that shares the company’s focus on innovation. Being part of the Batteries European Partnership Association will enable us to put our experience at the service of the entire European ecosystem, to increasingly contribute to innovation, and to have an even greater role in the creation of Europe’s batteries of the future.

“With our membership in the BEPA, we are furthering that commitment to lithium battery R&D that led us to become one of the 17 European entities selected by the European Commission and Italy’s Ministry of Economic Development (MISE) to contribute to the first Important Project of Common European Interest, or IPCEI, which aims to build up Europe’s capacity to produce new-generation lithium batteries.”

What will be the role of Flash Battery in the BEPA?

The BEPA is made up of 5 working groups, one for each distinct battery-related area. These working groups were created to identify the specific topics on which to spend the funds to support R&I in the area of batteries, which is a key sector of the European economy.

These working groups will also serve to identify priorities and needs so that through their expertise and competences, partners can actively contribute to satisfying every working group and ensure homogeneous progress across the areas. 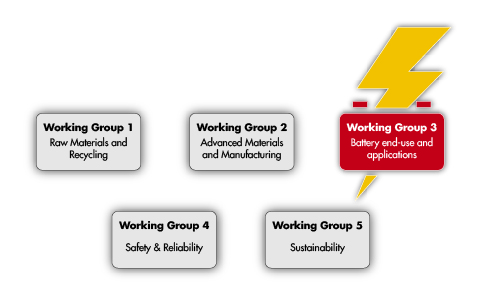 Flash Battery is part of working group 3 – Battery end-use and Applications, which will focus on R&I in the field of battery systems for transport and mobile applications (e.g. road, air, rail and waterborne transport). This group will also work on battery systems for energy storage applications (including second life usage), harnessing the synergies between the different segments of application and developing new technologies at the battery system level (taking into account mechanical/electrical engineering aspects as well as the specifications of battery management software and hardware).The ultimate goal is to develop accessible and sustainable battery solutions for green mobility.

Our working group’s projects within the BEPA aim to attain the following targets by 2030: