DON’T LET YOUR CUSTOMERS TELL YOU!

How long do your technicians spend analysing your customers’ support requests?

How much of this time is spent on problems that are not caused by you?

All too often when support requests arrive from the customer, service engineers lose several hours trying to find out what is actually happening and gathering as much information as possible so they can swiftly fix the fault.

In the industrial sector more than anywhere, here at Flash Battery, we know that information goes around the departments before reaching the actual people in charge, and it can sometimes seem like a game of Chinese whispers.

To give you an example: one day, a user of a piece of industrial machinery gets the impression that the battery is discharging faster than usual. The search then begins to find the reason for this fault and the right person to contact to fix it.

But we know all too well that there can be many reasons, and one of these could be the simple fact that the battery has been used more intensively.

Yet we’ve experienced situations in which word gets around from one factory foreman to another only to reach the Service Manager with the classic, generic message that reads: “battery not working”.

It is virtually impossible to challenge a faulty assumption like this with traditional batteries – take lead batteries, for example. And so this type of situation would call for a visit to the customer’s premises with test equipment and performing discharge and charging tests in order to prove that everything is operating correctly.

If you work with industrial machines and electric vehicles, you know just how many misleading reports the assistance department gets…

So what did we design to optimise your service time and costs for lithium battery packs? 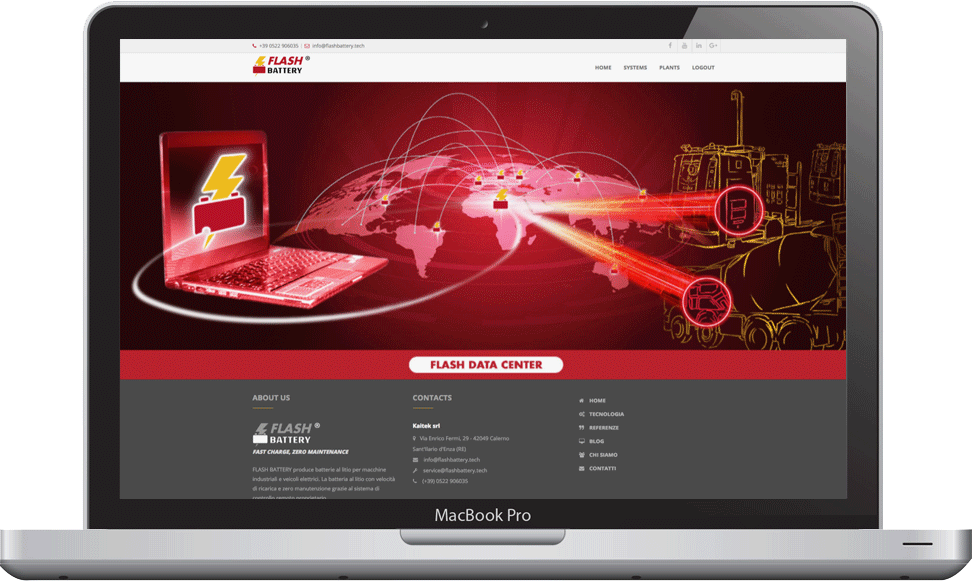 The Flash Data Center is a piece of software designed to first monitor, on a daily basis, the exact usage of each single lithium battery installed in any industrial machine or electric vehicle.

Over two years, we fine-tuned a web portal that provides all the operating data of each Flash Battery lithium battery, including charge status, Ah delivered, duration, and temperature. In short, an overview of the performance of the lithium battery, which helps assess its efficiency.

But the most important feature of the Flash Data Center is the fact that it monitors data automatically.

This software entirely developed by Flash Battery monitors and analyses the battery operating data received on a daily basis and notifies the Flash Battery Service Department of any warnings, faults or misuse by the user.

This means that misleading reports are stopped before they gain traction and faults are prevented as soon as operation anomalies are detected on the machine, even those hidden to the user.

You will be able to know and analyse how the industrial machines and electric vehicles equipped with the new Flash Battery lithium batteries are being used, actual discharge times, charge times, days of use, average consumption and temperatures reached.

Having this data available improves work efficiency and customers who recognise its importance can use Flash Data Center information to significantly optimise the performance of their machines. So what are you waiting for? Switch to the next-gen batteries designed by Flash Battery.

⇒ Read what Matteo Raccanelli, Customer Service Director of Elettric80 has to say

⇒ ELETTRIC80, a world leader in automated logistics, chooses flash battery technology for the batteries of its LGVs 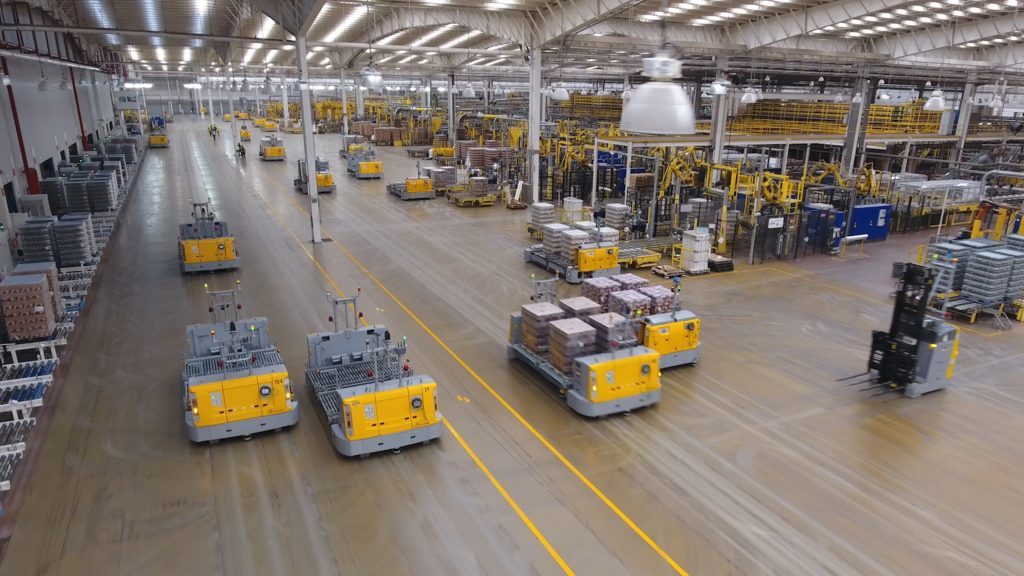