Last 5 October, during the ceremony held at Palazzo Mezzanotte in Milan, Flash Battery was honoured for the fourth time with the Deloitte Private “Best Managed Companies” Award in the Gold category, dedicated to the 26 companies that have received the award for at least four consecutive times.

Flash Battery, as a manufacturer of customised lithium batteries for industrial machines and electric vehicles, has already received the prestigious award in 2019, 2020 and 2021, and this year it is once again among the 78 Made in Italy companies of excellence, representing the entire Country. 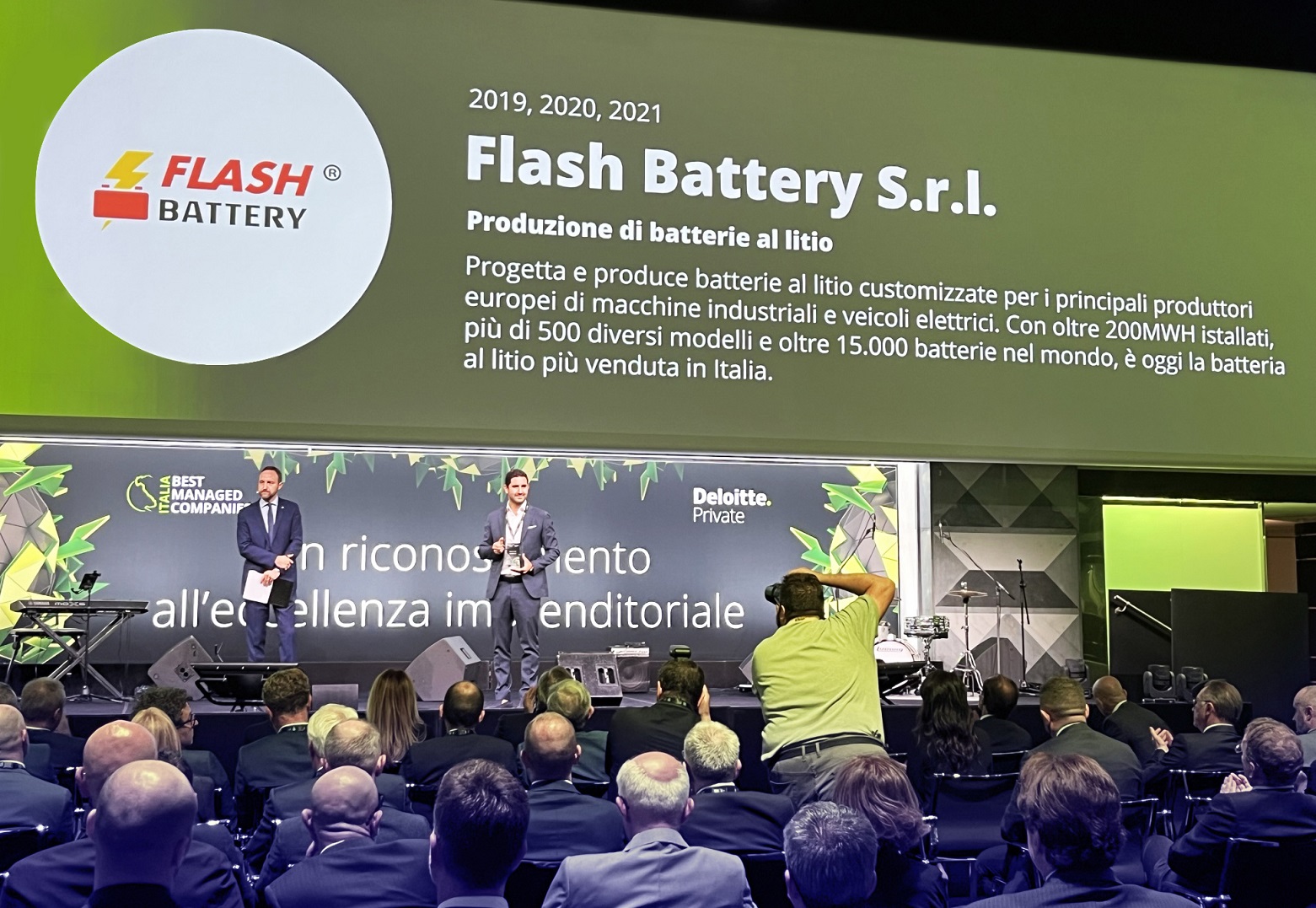 The award, promoted by Deloitte Private, with the participation of Università Cattolica, Elite and Piccola Industria Confindustria, now in its fifth edition, rewards Italian companies in various sectors that have distinguished themselves for their performance and ability to pursue excellence in all aspects of business management, summarised in seven critical success factors: strategy, skills and innovation, commitment and corporate culture, governance and performance measurement, sustainability, supply chain and internationalisation.

The aim of the initiative is to identify and reward best practices, which can serve as an example to other Italian companies, but also to create a real network of Best Managed Companies, facilitating their mutual interaction, to stimulate growth, development and continuous improvement.

The independent jury, made up of Marta Testi, CEO of Elite-Euronext Group, Fabio Antoldi, Professor of Business Strategy at ALTIS Università Cattolica del Sacro Cuore, Renato Goretta, Member of the National President’s Council of Small Industry of Confindustria, had the task of selecting the companies in Italy that stood out not only for their turnover, but above all for a deep-rooted and modern corporate culture devoted to sustainability and innovation. 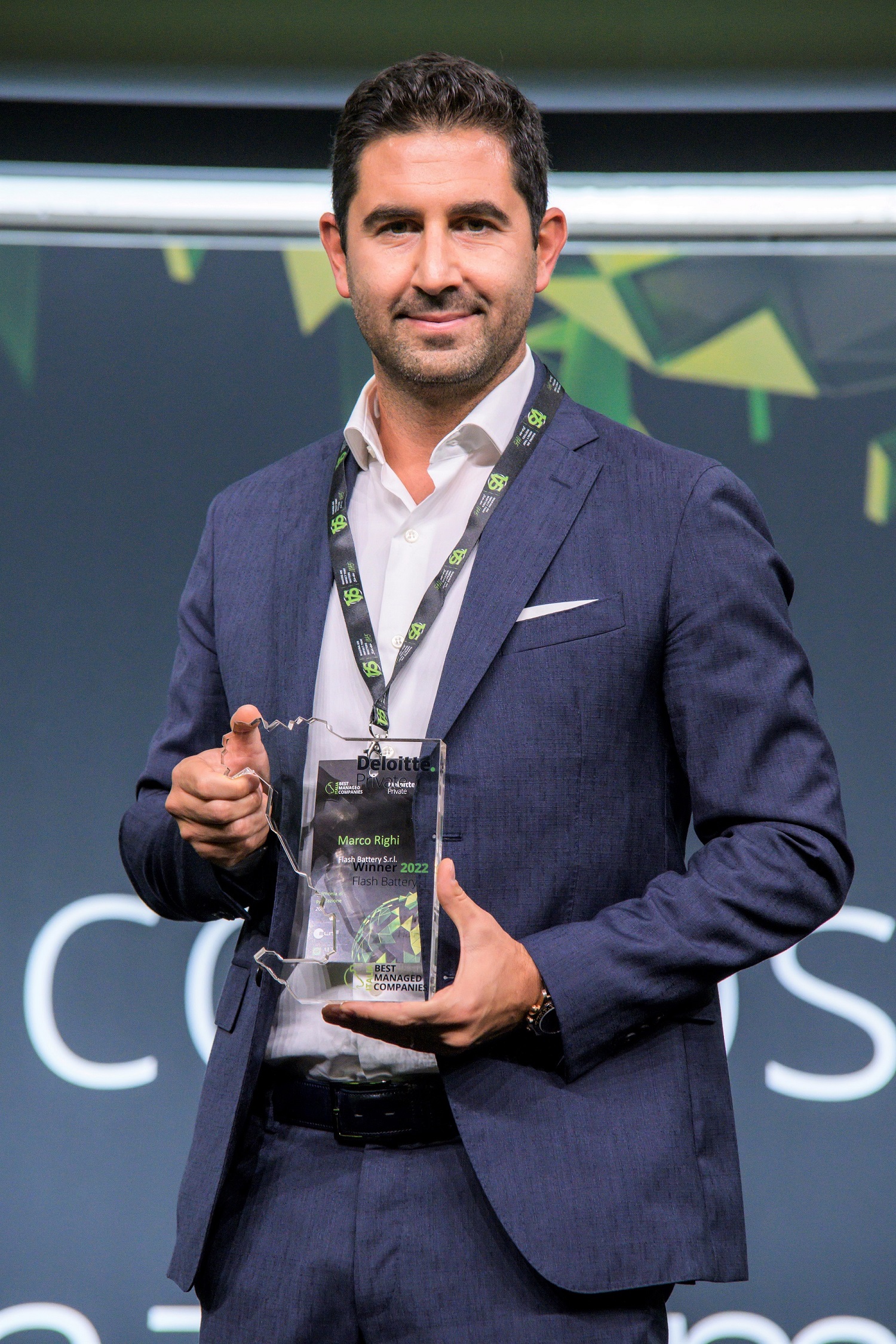 Being awarded for the fourth time with this important recognition, which has seen us as protagonists together with 78 other Made in Italy realities of excellence, makes us particularly proud of our work. Flash Battery’s founding values, oriented towards continuous technological innovation and improvement, and based on a sustainable corporate culture aimed at the wellbeing of our employees, have allowed us to seize the opportunities represented by the PNRR and to be highly responsive to market evolutions. We are happy that our managerial skills and business model were appreciated and deemed worthy, especially in a particularly challenging year due to the continuation of the pandemic and the war in Ukraine, which created shortages in the supply chain and increased raw material costs, but which saw us close with a +25% increase in turnover. We will continue to strive to improve and grow as a company and as individuals.

“Congratulations to Flash Battery for this important recognition,” say Ernesto Lanzillo, Partner Deloitte and Deloitte Private Leader, and Andrea Restelli, Partner Deloitte and BMC Manager for Italy. “This edition, like that of 2021, took place in a difficult context, marked not only by the continuing effects of the pandemic, but also by the eruption of a war scenario that has had serious repercussions on companies: from supply chain disruptions to the price of raw materials, from the energy crisis to the food crisis, with inflation rates reaching record levels. Even in this challenging context, the award-winning companies have shown the ability to adapt, have innovated and have continued to be a banner of excellence, demonstrating the strength and great potential of Made in Italy entrepreneurship“. 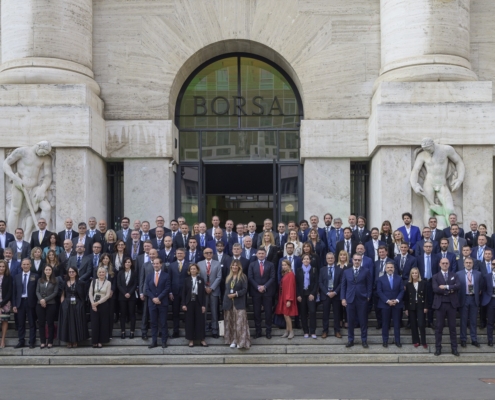 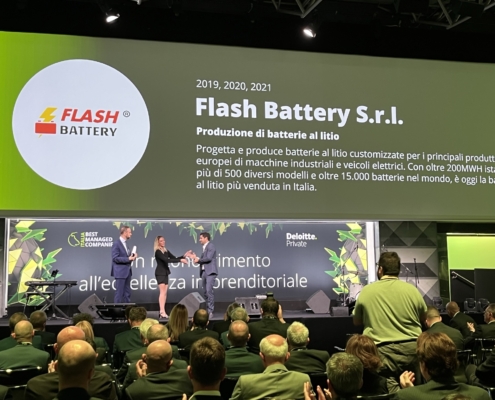 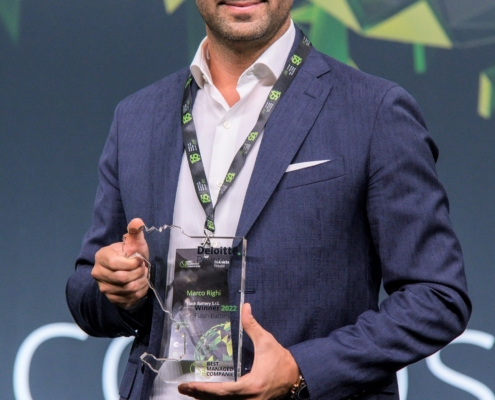 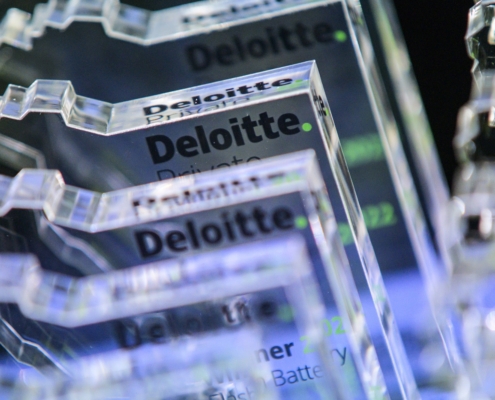 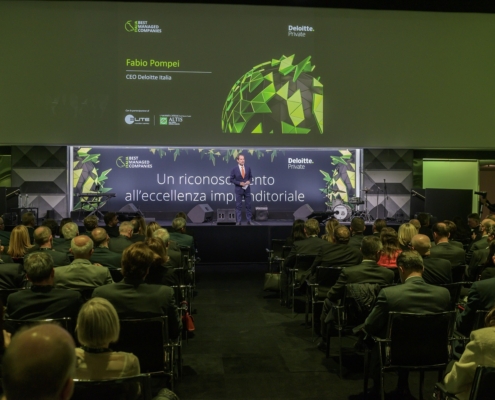 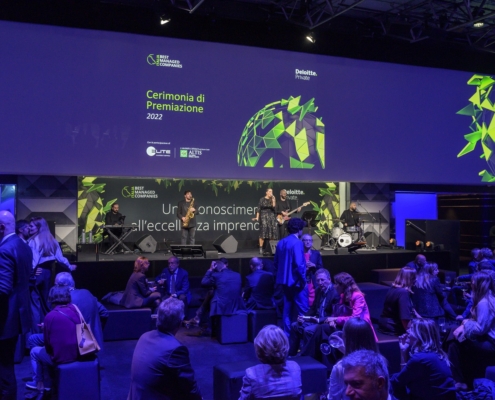